Thank you for all your help with clearing the wing, and thanks to the guys who did the work they certainly moved quickly

Move Management UK were contracted by a third party to undertake the production of the relocation Tender documentation and manage the total relocation including the mapping of existing legacy and new school furniture to ensure each new classroom was ready for teaching at the start of the new term.

All tasks were completed to the satisfaction of the School and the school was ready for the new term at the start of September and ready for HM the Queen to officially open.

We have been contracted on a number of occasions to relocate sports equipments and classroom teaching equipment for the College including storing a wide range of College effects for over 8 months at our secure storage facility in Telford, all effects were returned to site and positioned as required once the refurbishment had been completed.

We were contracted by the hospital to remove and store the complete contents of 29 private wards whilst the Hospital underwent a refurbishment program, the contents were removed from site and taken to our secure storage facility at Manchester which they remained in store for approximately 3 months and then we returned all effects to the newly refurbished rooms and placed the furniture and equipment as required ready for patient occupation.

This contract was short notice relocation required by TNT in London to dismantle 2 floors of systems furniture and relocate to their own storage facility in Coventry, the relocation had to take place as a matter of urgency to minimise the downtime of other users within the London office environments, and the relocation was completed as required by the client.

We were contracted to undertake to undertake the relocation from the beacon Centre in Stafford to the main University Campus at Stafford during a weekend period, the relocation was for the administration staff and needed to be completed by close of play on the Sunday of the weekend, this was done to the satisfaction of the client.

When Holden Lane Sports College require a speedy no fuss solution to relocating 20 classrooms of equipment during a weekend period on a double change basis Move Management UK were called to task, the works was completed by the late afternoon of the Sunday ready for the unpacking procedure first action on the Monday morning.

Thanks for another very smooth and easy move – Mike Shaw did a wonderful job!

Move Management UK were contracted to undertake a number of bespoke relocations involving systems furniture which were erected in special pods for each staff member, Move management undertook the space planning and reconfigured the existing systems furniture to the new layouts as required by the client at the Marriott Hotels UK Head Office in Fetter Lane, London.

The relocations of over 140 staff were phased over a 4 weekend period to ensure minimum disruption was achieved for the Marriott staff and their everyday working pattern.

Alsager College is owned and operated by the Manchester Metropolitan University, Move management were contracted to undertake a number of relocations from the existing College site to the new sports facility at Crewe, Cheshire, and additionally we were also responsible for the sale, auction, removal and environmental recycling of all unwanted effects.

Once the relocations were completed Move management teams spent over 14 weeks on site at the Alsager campus to Auction a number of heavy machines and specialist equipment on their auction site with the agreement that monies would be paid to the University, over 400 rooms within the halls of residence contained older bedroom equipment of which over 95% of this was re-used within the UK for under privileged people.

In total in excess of 200 tons of furniture, equipment and unwanted effects were re-used by giving to charities, sold on to others, over 50 tons of metal effects were recycled, over 15 tons of paper and cardboard were recycled and over 10 tons of wood was recycled, from the whole 70 acre site which had in excess of 2000 rooms only 3 standard skips of mixed waste was realised which probably makes this contract one of the most environmentally recycled disposal contracts ever undertaken within the UK for a University / College campus. 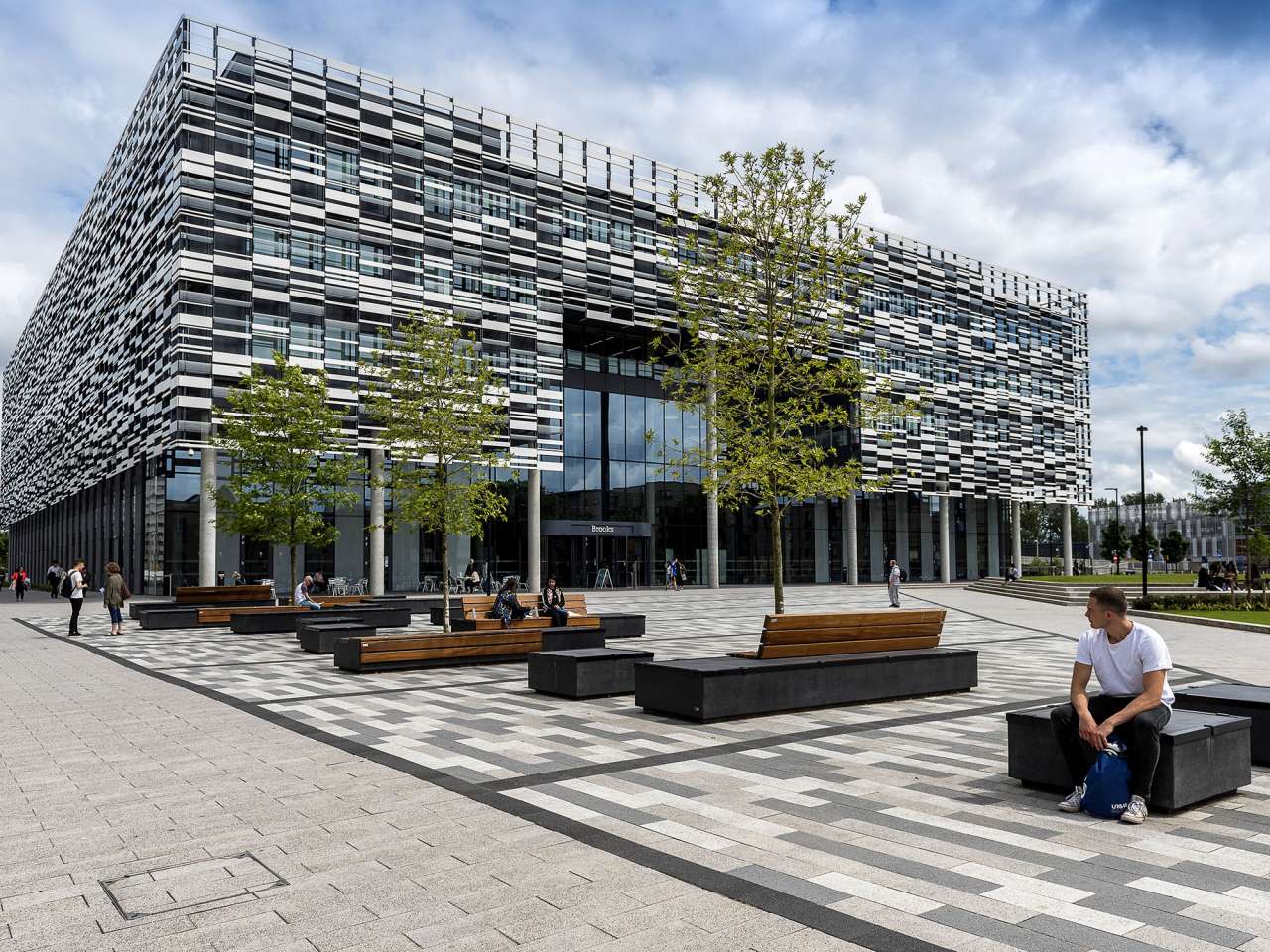 We were contracted to undertake the relocation of the H/O and to relocate approximately 300 staff, the company needed to phase the relocations as they were taking some of the existing furniture and effects from the current office to the new facility